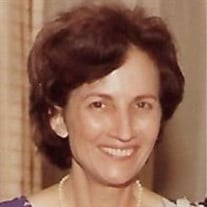 The family of Dorothy Jean Smith created this Life Tributes page to make it easy to share your memories.

Mrs. Smith is survived by her husband of 65 years, Robert Lee...